A Country of Cities: A Manifesto for an Urban America

In the midst of a global economy that is already migrating towards cities, Chakrabarti adds his voice to the drumbeat of density in a pitch for focusing development towards our urban cores. Pulling on some of the usual suspects for data, the author focuses his sermon on why dense urban centers are the smart future for human civilization—an unspoken but heavily implied slight to what has become the American status quo of sprawling, suburban/exurban development. The pro-urban message of the text combined with the choices of precedent projects come at little surprise given the author’s partner status at SHoP Architects, currently one of New York City’s most prolific architecture firms.

“Imagine a nation that embraced the indisputable facts about the economic, ecological, and health benefits of cities and, as a consequence, directed its intellectual energies toward the development of hyperdensity at the local level, defying NIMBYism and an outdated national-planning apparatus that attempts but fails to work for the public good.”

The data-rich argument circles through the merits of density, alternative transportation and affordability to paint an urban picture closer to an urban bellwether like New York, but resultingly a ways away from many of the world’s cities–especially those in the U.S. The books “manifesto” classification allows it the freedom to target ambitious goals with little specificity as how they can be accomplished.

The book hosts a series of clear, concise graphics that made a wealth of data easy to digest. Diagrams were present in all sections of the book and proved to be very helpful—perhaps almost too helpful at times, seemingly able to negate the need for large portions of the supporting text and leaving a reader to wonder whether or not the bulk of the book could have been conveyed with a powerpoint slideshow or PDF with a fraction of the page count.

One of the notable pillars that Chakrabarti placed his urban gem atop of was the idea of pre-fabricated, modular construction—specifically in the form of tall buildings. At the time that the book was written, SHoP Architects was only just beginning its B2 Tower project in Brooklyn’s new Atlantic Yards development and the author vigorously pointed to it as an example of future possibilities for building density in an efficient way. If I knew less about the project I might have reacted to differently to its focus in the text.

Here in New York, B2 has been under the heat of the media’s spotlight for some time now, though most recently not due to acclaim. At the time of writing this review, the project had stopped after the general contracting company (Skanska) sued the developer (Forest City Ratner Corporation) who in turn counter-sued. Regardless of where the source of blame will ultimately fall, it is clear that there were problems with the project and it may be some time before it is finished—proving not to be the best example of a project type that will purportedly redefine urban construction.

Having read the book somewhat late in relation to its release, I had picked it up with a deal of anticipation yet was ultimately underwhelmed. While the book may provide a good foundation to a casual reader interested the basic tenets of urbanity, it provides less to a design professional most likely already acquainted with the position and its familiar qualities. 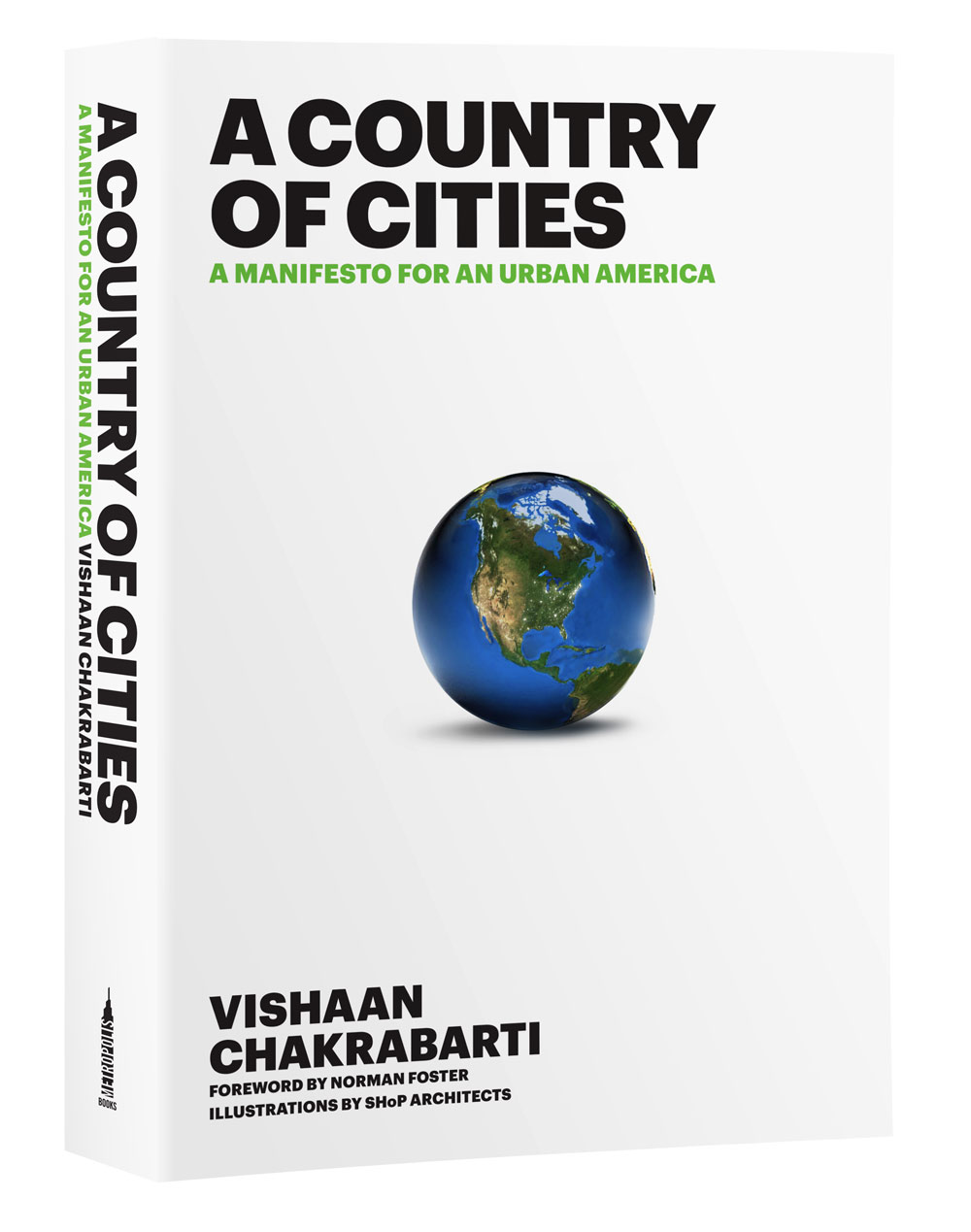