The experience of three planning veterans boiled into a valid list of smart growth concepts that can serve as a primer for new development efforts.

While there has been notable traction in the design community for efforts to retool the assumptions for sub-urban planning in America, in some ways the movement of “Smart Growth” suffers from the same haunting characteristics of “sustainability.” The very broadness of both terms, necessary to encapsulate the scale of all they contain and can possible affect, also bares its second edge of falling into overuse as a catch-all term to sugarcoat any and all development projects. Given that these terms are defined by so many in so many different ways, the need for specificity, or at the very least clarity, is always present.

The Smart Growth Manual takes some first steps at defining some parameters, more in the form of suggestions, to shaping the design process of a ‘smart growth’ initiative. Organized into a series of groups, the authors have compiled a list of qualities that are indicative, though not prescriptive to, Smart Growth development. Given this particular list of authors it is not surprising that all of the lessons within the book fit well into the umbrella of New Urbanism, a sub-sect of Smart Growth that all of the book’s writers have aligned with.

Between the covers the text is broken up into a series of single-page points or precepts that include a paragraph and a representative photograph. Those familiar with urban planning texts will notice bold similarities in the format and structure of the book to Christopher Alexander’s A Pattern Language, only shaved down into a volume for readers with a fraction of the time and patience. The similarities between the two are unsurprising given Mr. Duany’s well documented reverence for Alexander’s text, having referred to it as “an epic, worthy of being the foundation myth of a great, ethical, intelligent pleasurable civilization.” This is an accolade that this particular reviewer cannot refute.

“Finally, leasing [of retail space] must be coordinated and proactive; the right mix of shops–useful, competently run, and mutually supportive–will not occur by chance.”

That being said, the two books diverge in ways other than simply length. Where Alexander uses sketches, photos and a few pages of text to describe each of his planning patterns, the Smart Growth Manual remains bound to its single-page brevity. Each point is not only light on actual data, but fails to focus on the connection between points that makes Alexander’s book its own bound ecology. Some of the more interesting points like “8.11 – Yield Flow Streets and Roads” bear a stronger connection to Jeff Speck’s other book, Walkable City (previously reviewed here) while others venture too close to the realm of anecdotal truism, for example “4.10 – Urban Parks.”

The result is a book that becomes difficult to classify and correspondingly difficult to understand the exact goal of its contents to readers. Before I had begun reading, the book seemed like a reference text, but its lack of concrete suggestions, metrics or supporting data make it less likely that it would be picked up by a reader a second time for continual study. Unlike Walkable City, the book reads without chapters, suffering from the broken nature of A Pattern Language but without its breadth and interconnectivity. More than anything the book seems like a checklist for broad, helpful practices surrounding smart growth that could have probably been put into an excel spreadsheet and made downloadable in a handful of pages.

To be fair, the authors have prepared for this kind of response in the forward of the book:

“Above all, this publication is meant to be handy. It was written with a realistic attitude about how few books are actually read, particularly by those people busy building things. We would rather see these pages criticized for their brevity than avoided for their length.”

Fair enough, but I don’t see the acknowledgement of society’s short attention span as necessarily being conducive to a solution. The entire premise of smart growth is a belief that abiding by the status quo when it comes to the societal inertia of suburban development will lead to an inherently substandard result and that the solution has to involve a proactive deviation from that. Yet at the same time, a book prepared to be a tool for this evolution is crafted to the lowest common denominator to appease one of society’s shortcomings. I am not sure that the solution to teaching more people about smarter development is by thinning down the criteria any more than the solution to people not reading enough is making shorter books.

The book is not without its moments and merits, but may not be the best work of its authors whose wealth of information and experience has been iterated in multiple other publications. For those seeking a broad overview of basic, smart growth principles the book can provide a quick read as a “Cliff Notes” of progressive planning. However, for those looking for concrete means of promoting the evolution of suburban development, texts such as Speck’s Walkable City and Farr’s Sustainable Urbanism have more to offer. 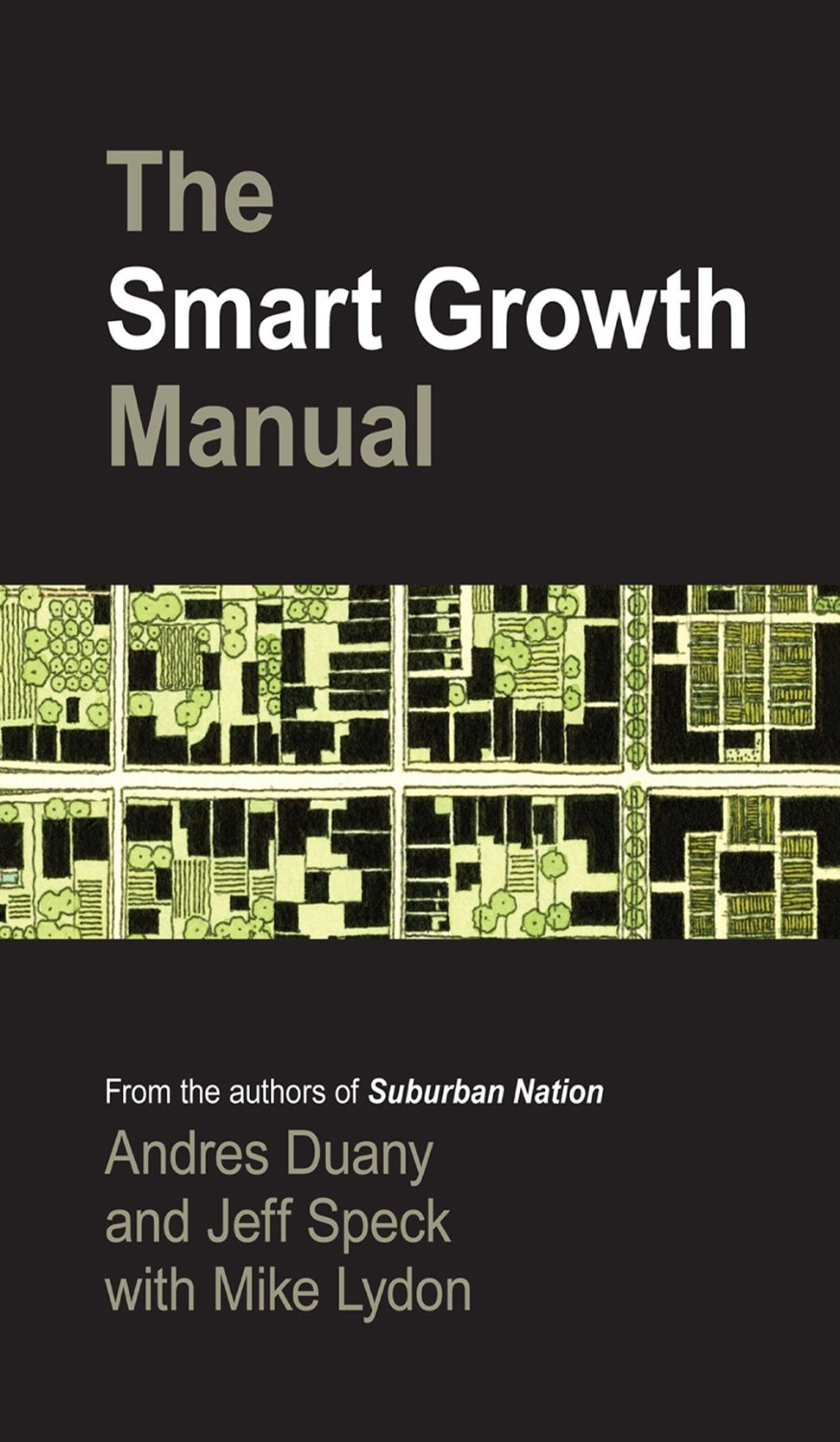